Why bother with all this documentation? 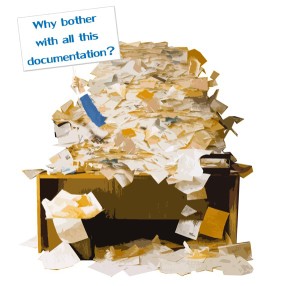 Written by Jim Voight, Attorney at Law with Lavelle Law

One of the most common questions I receive as a small business attorney is whether it is really necessary to get agreements in writing.  After all, startups tend to be starved for cash and it is normal to question whether spending the few dollars you have on an attorney makes sense.  The standard reply is that getting agreements in writing will help you if you end up in court, and this is true, but entrepreneurs are naturally optimistic and simply cannot fathom the day that the people they do business with would do them wrong.  As much as I disagree with that, I’ll set that aside for now.  Are there other, less pessimistic, reasons to put your small business agreements in writing?

The reason entrepreneurs don’t value written documents is that they cannot bring themselves to believe that someone dealing with them has evil intentions and seeks to harm their business.  And you know what?  They are right.  It is exceptionally rare that we have a business dispute with a party who walked into an arrangement from day one with nefarious intent.  It hardly ever happens.

The far more common issue is that the two parties thought they agreed on something, but they really didn’t.  This is by far the most common reason for small business litigation.  The process of putting an agreement in writing almost eliminates this problem.  The very act of putting pen to paper, or finger to keyboard (I’m showing my age), gets the mind thinking of the details of the transaction as opposed to the general concepts.  Disputes don’t arise about the forest: the concepts.  They arise about the trees: the details.

For example, it is surprisingly common for parties to agree on how much they will get paid, but never discuss when.  “Wait, we both knew that I was going to be cash flow negative for at least six months, and now you’re saying I’m 90 days past due?”  This is just one simple example that I see in my office at least once a week.  Had the parties worked on a written agreement, this topic would have inevitably come up and they could have started out on the same page right away.  There are an unlimited number of examples of this type of simple miscommunication that are so easy to avoid and putting your agreement in writing is the best route to avoiding them.

Another lesser-known benefit of putting agreements into writing is that it provides a graceful way out if that becomes necessary.  Even people with the best of intentions may not be able to perform as well as they thought they could when they entered into an agreement.  Putting an agreement into writing includes thinking through how to end that agreement and even creating a procedure for doing so.  It dramatically reduces the drama associated with ending the arrangement.  There may still be hard feelings, but having the criteria set aside to know when it’s not working, and a process predetermined to do something about it, makes a difficult situation far less likely to explode with emotion, or even end up in litigation.

This leaves us with the technical legal reasons. Although I acknowledged up front that it’s difficult to get entrepreneurs to consider these, I do feel it’s important to cover them.  One of the most practical benefits of having an agreement in writing is “choice of law” and “choice of venue”.  These days, even the smallest companies do work nationwide.  If you are in Detroit working with a vendor in Arizona, any lawsuit you have to bring against them will be in Arizona unless you state otherwise in your contract with them.  In addition to keeping your case close to home, you also want to be sure the losing party is responsible for attorney’s fees.  The ability to tell an opposing party, “If I sue you you’re going to be paying for your lawyer and mine” is an exceptionally powerful negotiating position and can be instrumental (ironically) in keeping the dispute out of the lawyers’ hands.  Finally, (although I could write pages more) consider defining damages up front, or what we call “liquidated damages”.  It’s often tough to prove exactly how much you’ve lost when someone breaches a contract.  It’s not as simple as it sounds.  So you can both agree up front that a breach of the agreement will result in $75,000 in damages.  This language needs to be drafted carefully, because an outright penalty is not allowed in contract law.  But if worded correctly, this is yet another example of a provision that can actually keep the dispute out of the hands of the lawyers.  Tacking onto what you learned about shifting legal fees, you can now say, “You’ll be paying my lawyer and cutting me a check for $75,000.”  It forces a breaching party to come to the table and make genuine efforts to solve the problem.

Of course, none of the technical legal solutions listed are effective against a breaching party who just doesn’t care, or what we call a “deadbeat defendant”, but that’s the trick.  The process of entering into a written agreement up front goes a long way toward helping you filter out the deadbeats before you ever go into business with them.  It doesn’t work every time, but it’s often an effective tool to start raising red flags early on before you’re in too deep to just walk away.

I hope after reading this (if you made it all the way to the end) you’ll think about putting agreements in writing as tool instead of a hassle.  Yes, it takes time, but it’s a valuable investment in your company and you’ll find that doing so consistently avoids problems that often plague small businesses.

The Importance of a Structured Sales Program 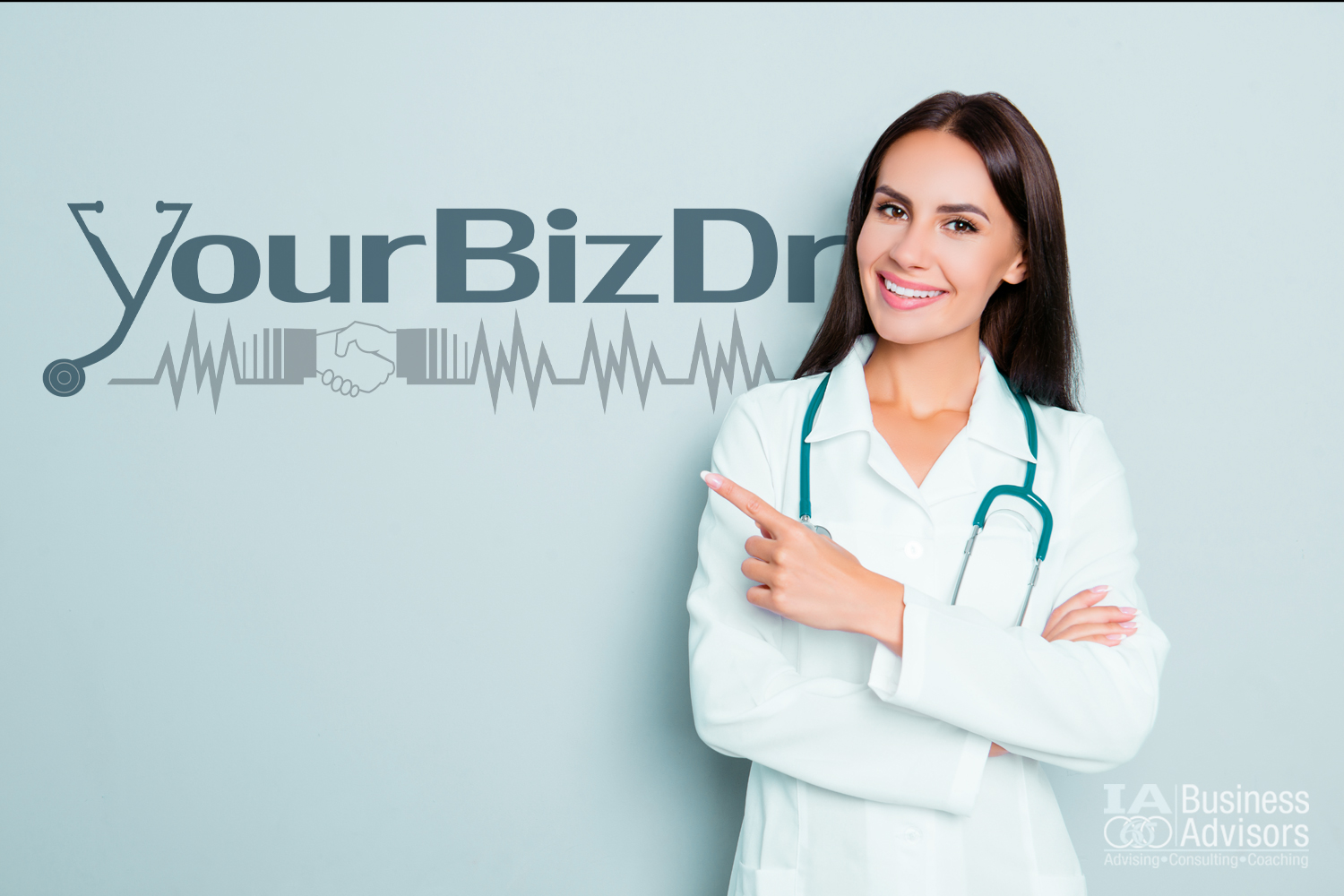